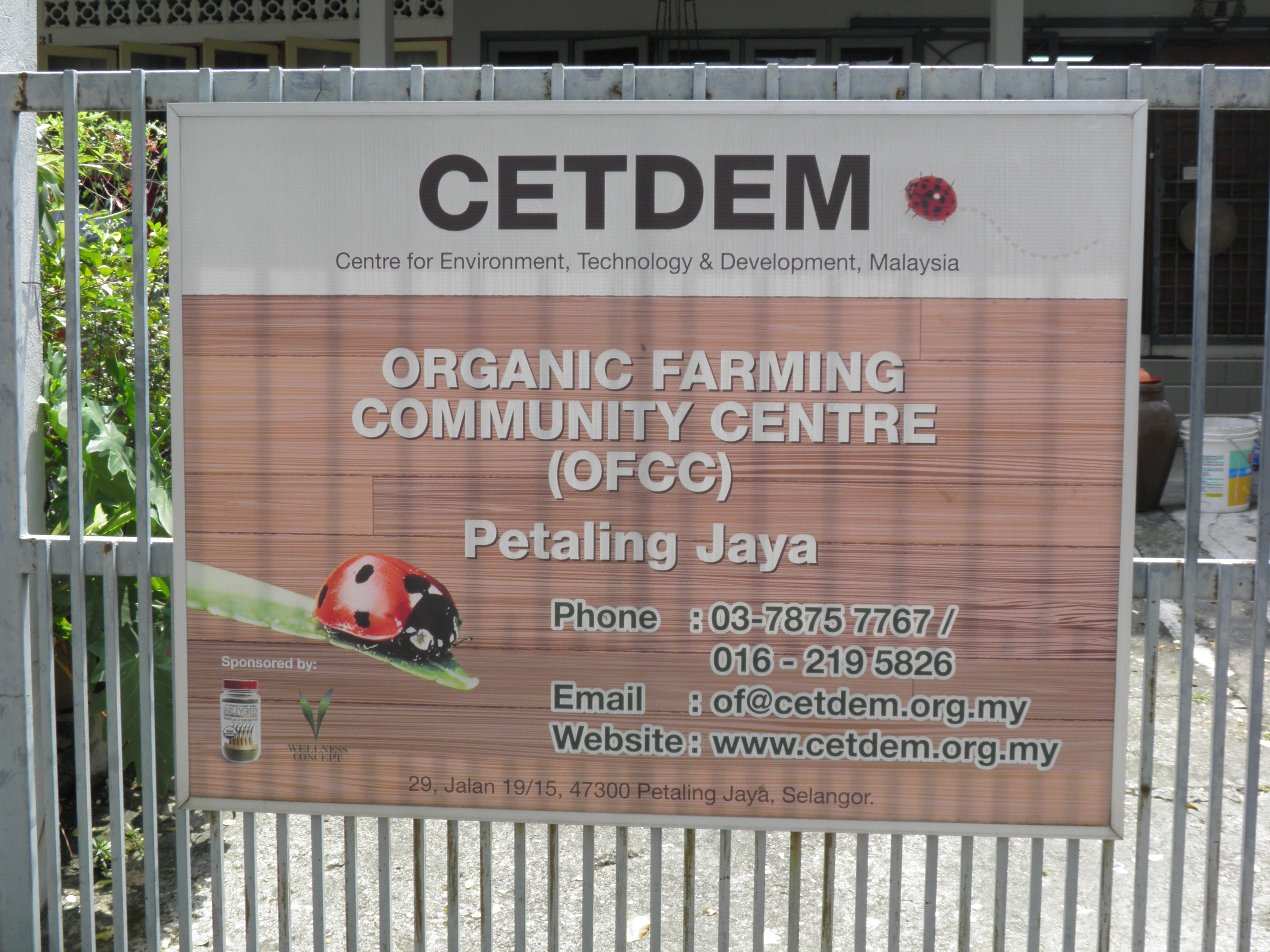 CETDEM is an authority in organic farming, having had a thriving organic farm of its own. What began as a one-acre experiment in 1987 in Sungai Buloh grew well enough to be a proven venture and attracted much interest while creating a lot of awareness.
The farm closed a decade later and CETDEM started its first Community Farm in mid-September 1996 in Subang New Village. CETDEM decided that, with its limited resources, it has to spread the good philosophy and practice of organic farming and kitchen gardening. Its Organic Farming Community Centre (OFCC) holds an open day every first Wednesday and Saturday of the month; while its Kitchen Gardening Group (KGG) meets every last Sunday of the month where members come together, exchange and share experiences/information, cooking/food tasting, working on the garden and many other worthwhile activities. CETDEM also holds a Farmer’s Corner every third Sunday of the month, except on public holidays and dates that clash with its other major events.